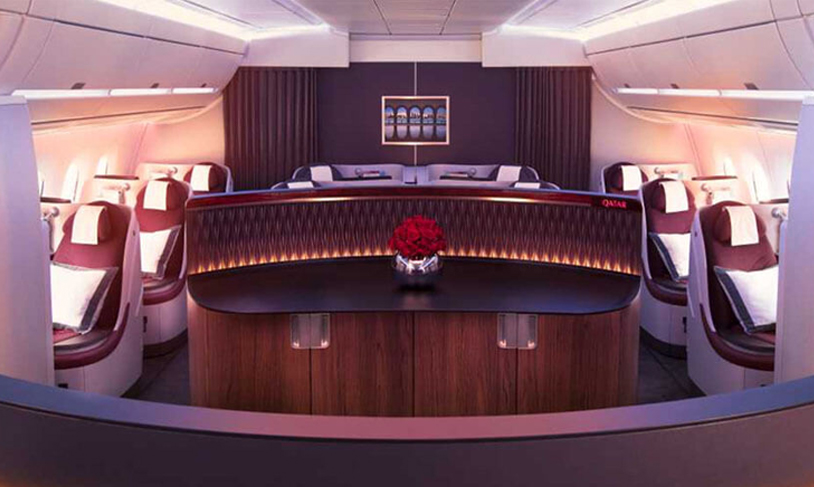 Qatar Airways was launched in 1997 and in a relatively short time has grown to more than 160 destinations worldwide, offering unmatched levels of service excellence that have helped excel the award-winning carrier to become the best in the world.

Qatar Airways has earned many awards and accolades, becoming one of an elite group of airlines worldwide to have earned a 5-star rating by Skytrax.Voted Airline of the Year by Skytrax in 2011, 2012, 2015, 2017 and most recently in 2019, Qatar Airways has won the confidence of the travelling public.

Qatar Airways global network currently spans key business and leisure destinations across Europe, Middle East, Africa, Asia Pacific, North America and South America, with scheduled flights operating to and from the hub in Doha, capital of the State of Qatar.

Earn award miles and status miles when flying on Qatar Airways marketed flights that are operated by any oneworld airline member:

Earning miles is possible on all destinations served by Qatar Airways except some non eligible flight numbers.

To redeem your miles to book an award ticket with Qatar Airways, click here Open in a new window