Earn miles and use your Safar Flyer miles on Qantas flights. Get access to valuable benefits and rewards wherever you are. 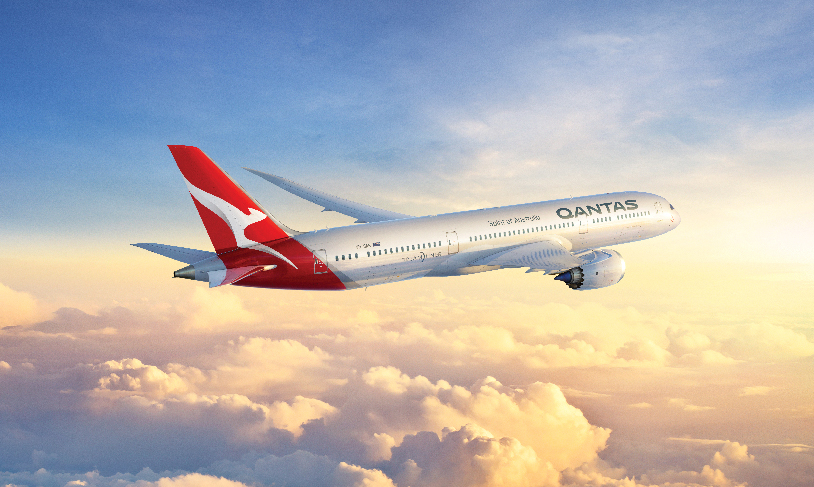 Qantas is one of the world's longest-established and most recognised airlines, as well as a founding member of the oneworld® alliance. As the only Australian airline in any global airline alliance, Qantas offers travellers an extensive domestic network in addition to connections serving Asia, the South Pacific, Europe, North and South America and Africa. Overall, Qantas serves more than 80 destinations in 20 countries. Open in a new window

Earn award miles and status miles when flying on Royal Jordanian marketed flights that are operated by any oneworld airline member : Open in a new window

To redeem your miles to book an award ticket with Qantas, click here Open in a new window