American Airlines is proud to partner with Royal Air Maroc as a member of the oneworld alliance. Earn award miles and status miles for each flight to all 1,100 destinations served. 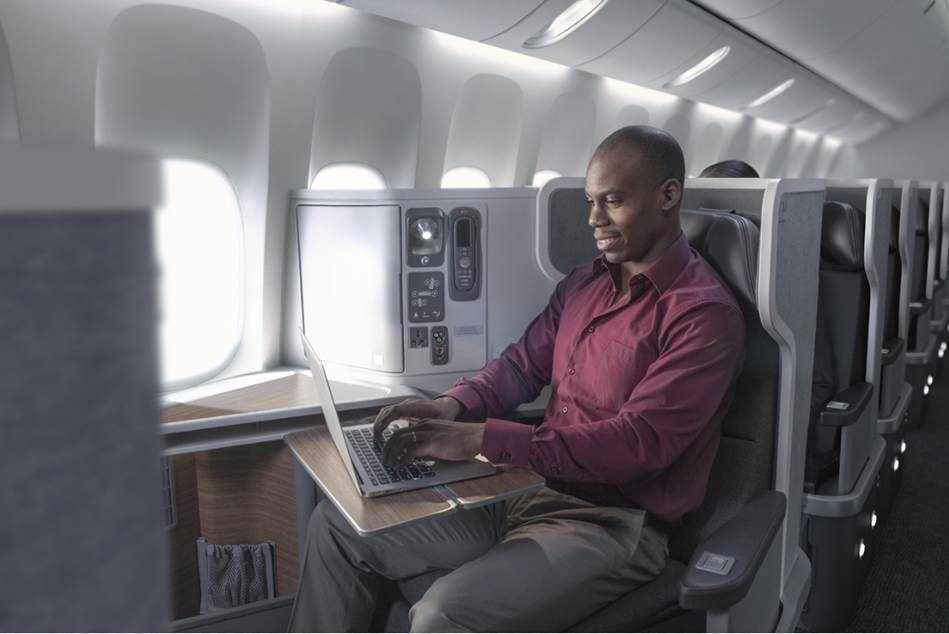 American Airlines offers customers 6,800 daily flights to more than 365 destinations in 61 countries from its hubs in Charlotte, Chicago, Dallas-Fort Worth, Los Angeles, Miami, New York, Philadelphia, Phoenix and Washington D.C.
Since 2013, American has invested more than $28 billion in its product and people and now flies the youngest fleet among U.S. network carriers, equipped with industry-leading high-speed Wi-Fi, lie-flat seats, and more inflight entertainment and access to power. American also has enhanced food and beverage options in the air and on the ground in its world-class Admirals Club and Flagship lounges. American Airlines was recently named a Five Star Global Airline by the Airline Passenger Experience Association and Airline of the Year by Air Transport World. American Airlines is a founding member of oneworld®, whose members serve 1,100 destinations in 180 countries and territories.

EARN MILES ACCORDING TO THE RESERVATION CLASS

Earn award miles and status miles when flying on American Airlines marketed flights that are operated by any oneworld airline member:

Earning miles is possible on all destinations served by American Airlines except on some non eligible flight numbers including.

To redeem your miles to book an award ticket with American Airlines, click here Open in a new window